As of 8 November 2019, the Hôtel de Caumont Art Centre will be holding an exhibition of Japanese costumes and culture dating from the Edo era (1600-1867); the exhibition will include 150 ukiyo-e prints and other remarkable objects that will be presented to the French public for the very first time.

Most of the works are from the Georges Leskowicz Collection, which is one of the largest of its kind in the world.

From 21 June to 13 October 2019, three leading cultural institutions in Aix-en-Provence - the Musée Granet, the Musée du Pavillon de Vendôme and the Cité du livre, Galerie Zola - will explore various aspects of Fabienne Verdier’s work as well as her latest creations, inspired by a year of visiting sites familiar to Cézanne.

Chagall - From back and white to color 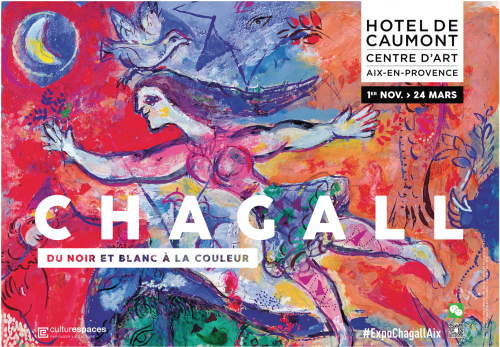 The exhibition, which is devoted to the last part of the artist’s career, highlights his change of style and reveals each stage in the artist’s creative process, from 1948 until his death in 1985.
More than 100 works (paintings, sculptures, drawings, engravings, washes, gouaches, and collages) reflect Chagall’s artistic exploration of black and white and his subsequent mastery of particularly luminous, intense, and profound tints. 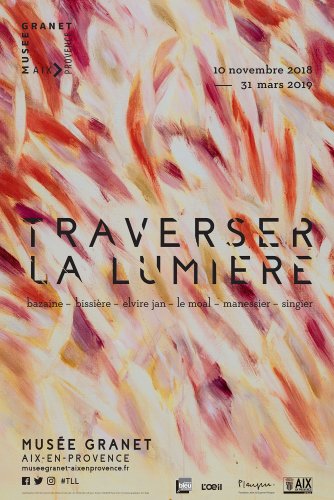 In 2018-2019, the traveling exhibition Traverser la lumière will defend the cause of a group of French painters, close to each other, who, after the Second World War, preferred that their works be called "non-figurative" rather than "abstract", as opposed to those of the masters of pure abstraction, in the continuity of Kandinsky and Mondrian, as well as those of "American Abstract Expressionism" (Jackson Pollock, Willem de Kooning ...) then in the process of establishing itself in Europe. In addition to Roger Bissière, who was both the oldest representative and in a sense the master, this stream of paint included Jean Bazaine, Elvire Jan, John Moal, Alfred Manessier and Gustave Singier.

It was in 1952 that Jean Planque, under the influence of the lesson of Cézanne, discovered very moved the painting of Alfred Manessier at the Galerie de France. This revelation marks a turning point in his approach to modern art. 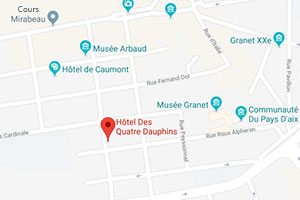